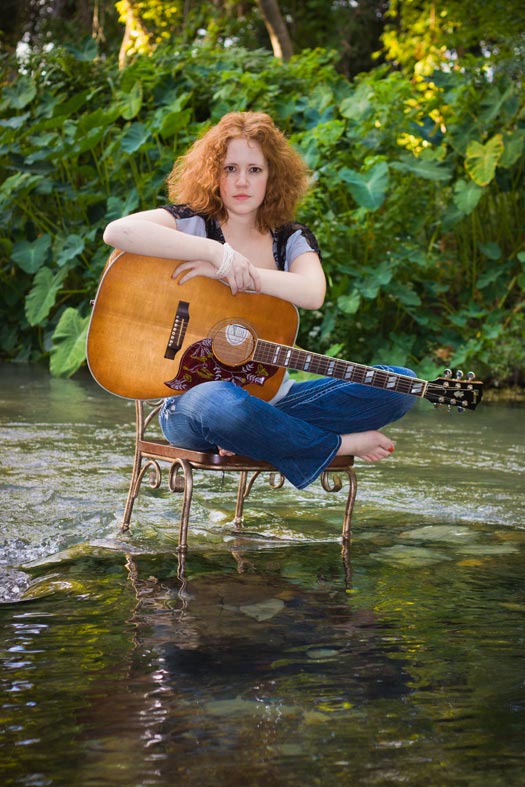 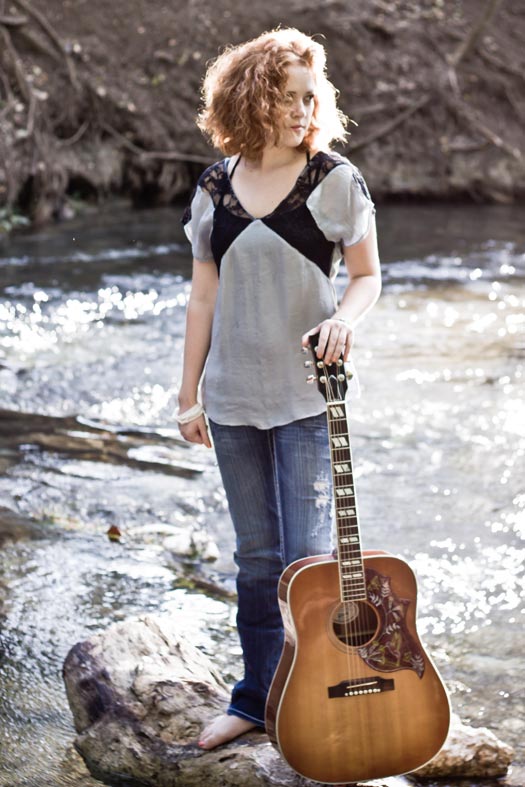 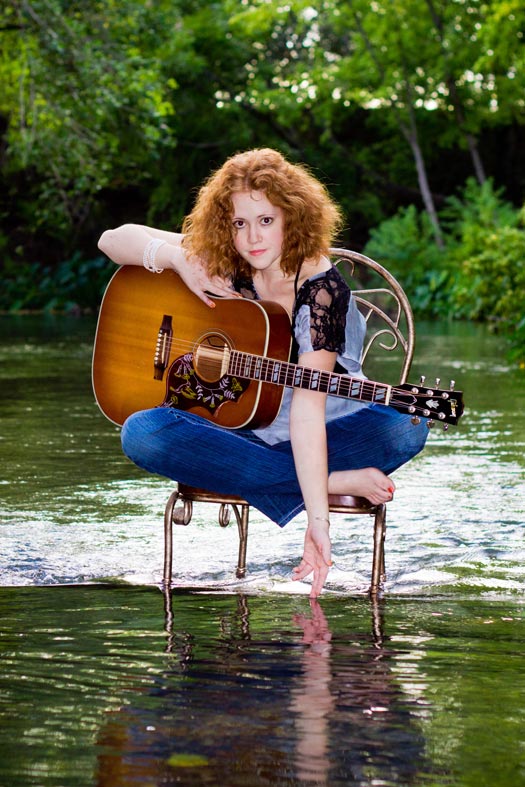 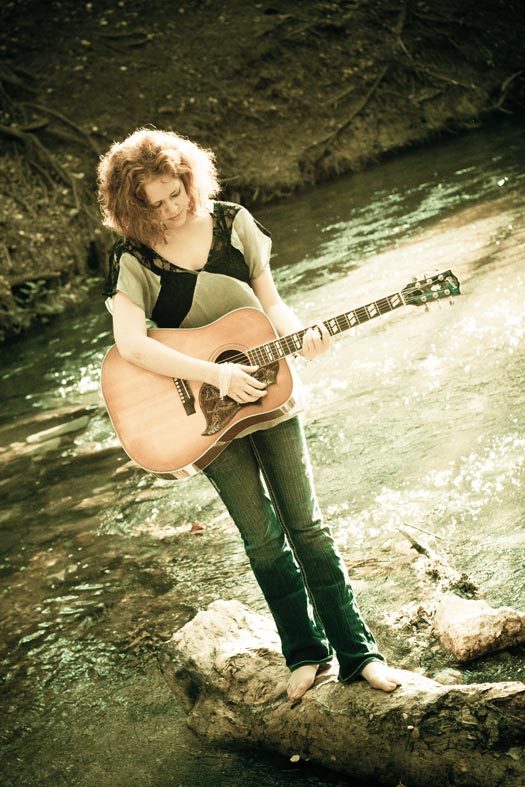 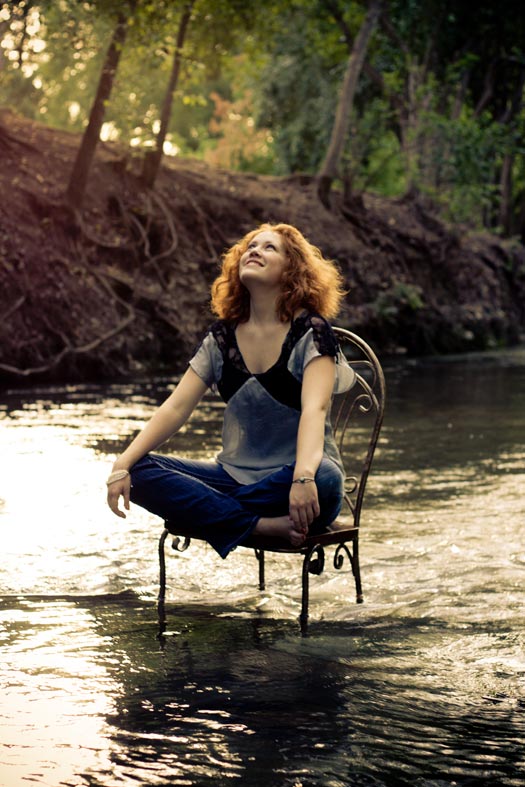 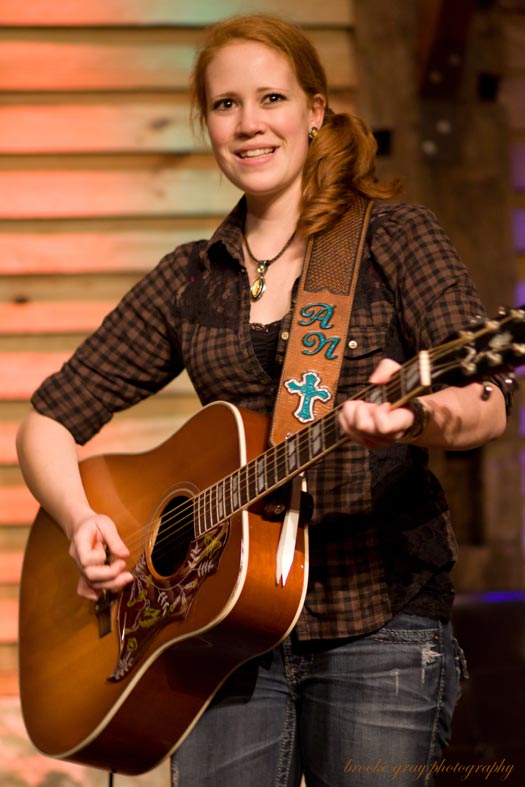 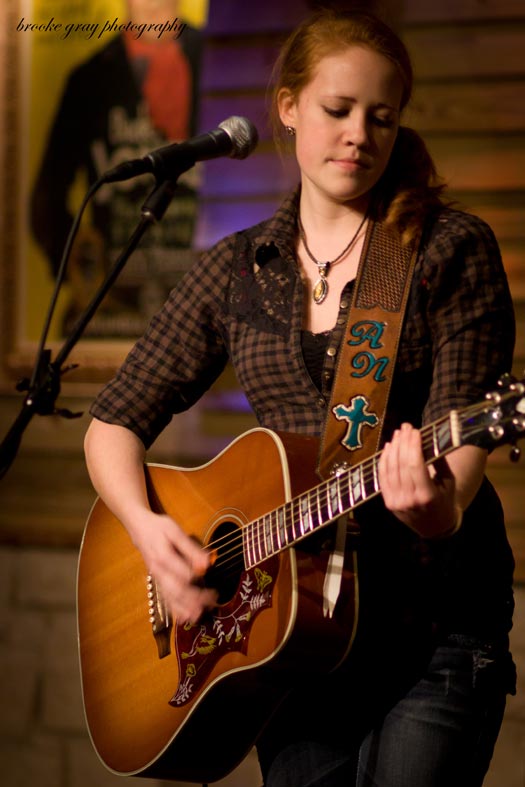 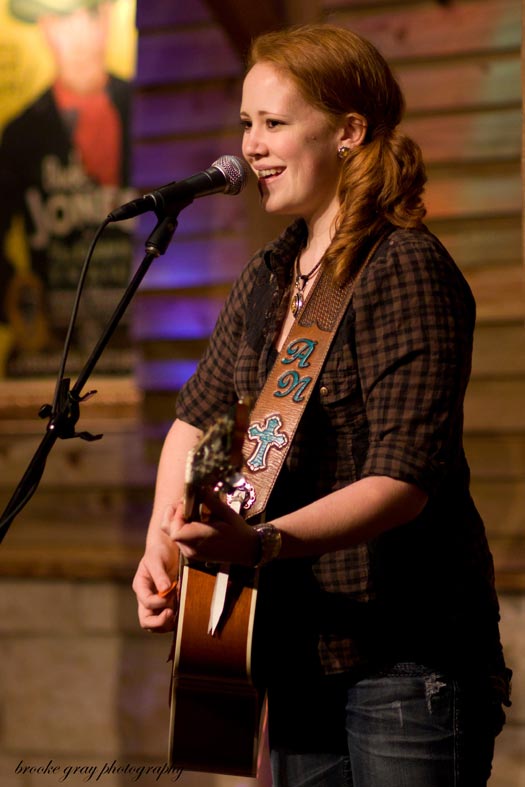 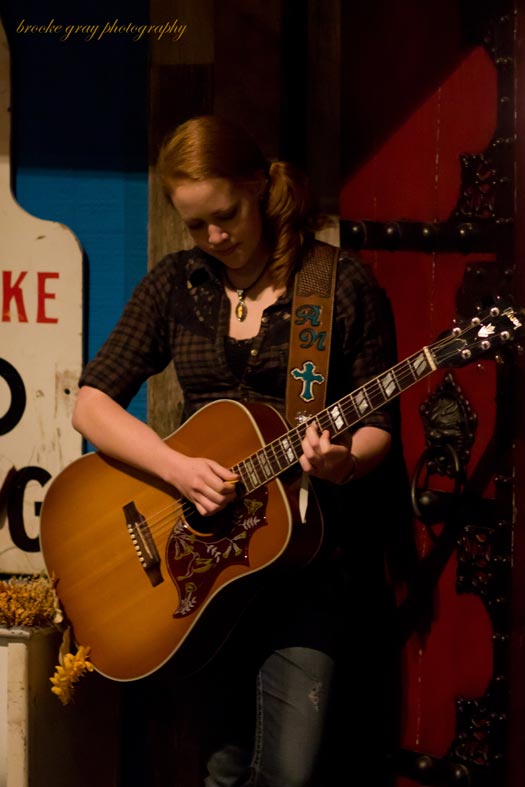 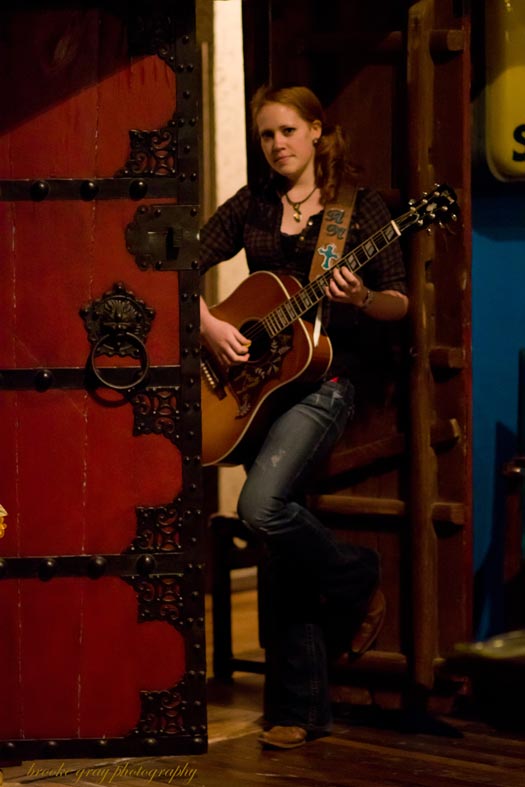 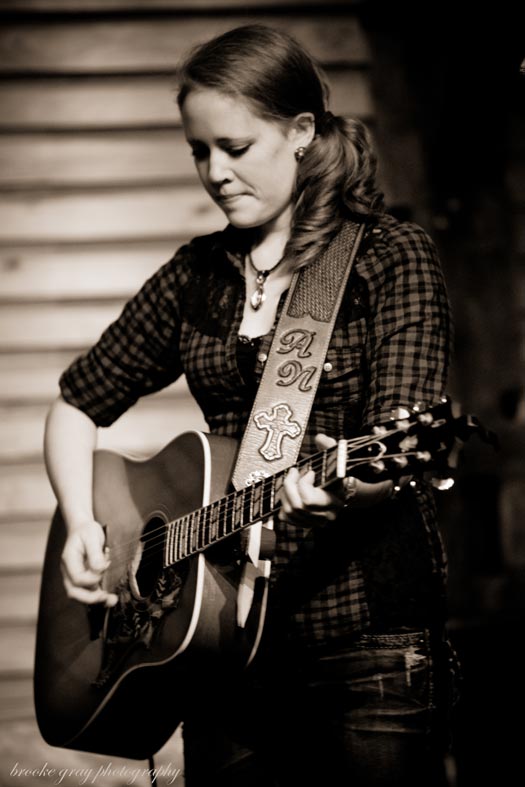 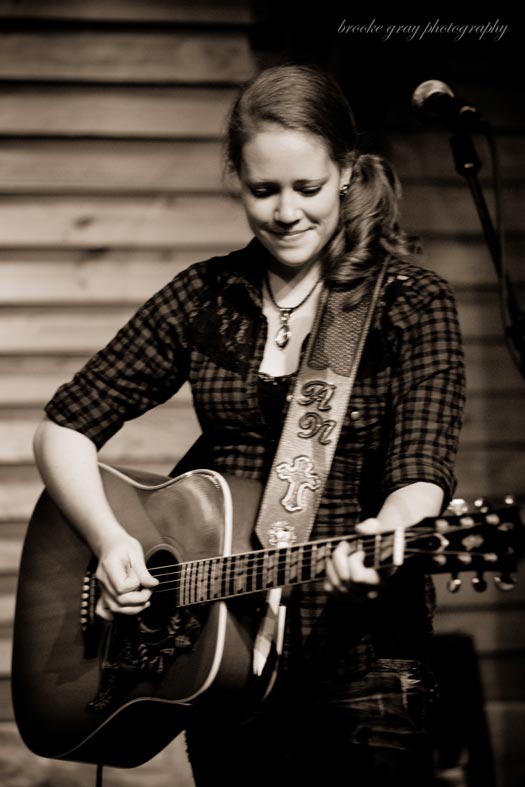 A decade ago, a strong wind blew down from the Sandia Mountains of New Mexico, picked up Arielle Nicole, and after months of cross country travel, landed her in Austin, Texas. It was during this time on the road that Nicole discovered her love for song. Whether she was parked under the stars at a remote highway rest stop or barreling toward a blacktop sunrise, she found that a song provided a way to hold on to that moment, or in many cases, help understand a situation. It was through these trials and miles that Arielle Nicole discovered her passion and need for music.

In Fall of 2014, Arielle released her sophomore album (and follow-up to 2011’s “This One’s For You), “Falling Up” – which she co-produced and played all of the guitar and mandolin. She currently plays around the southwestern region of the United States but finds her home in Austin, Texas. Keep an eye out for this girl!”