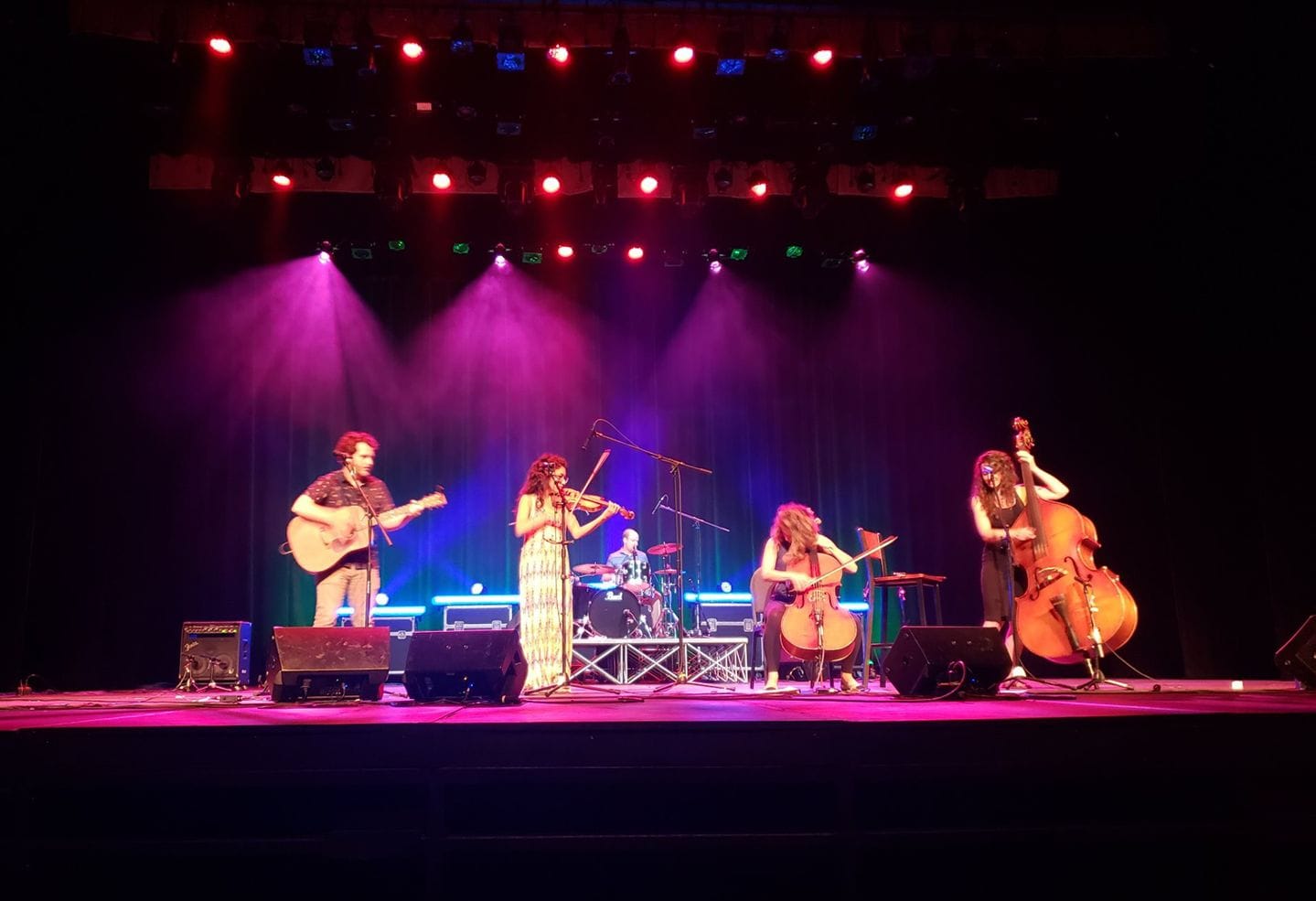 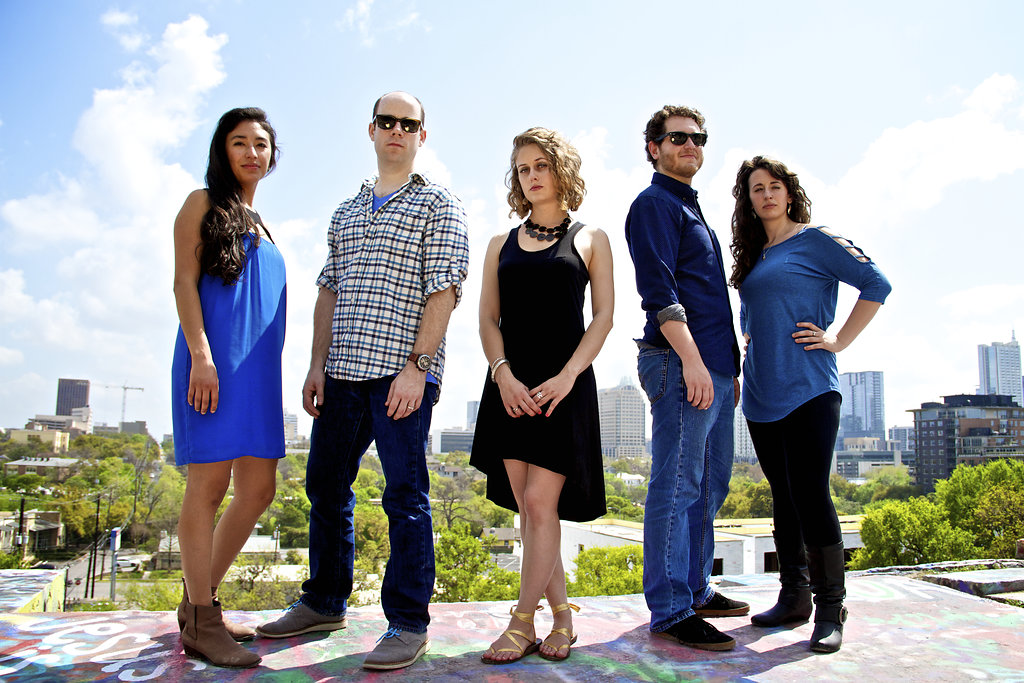 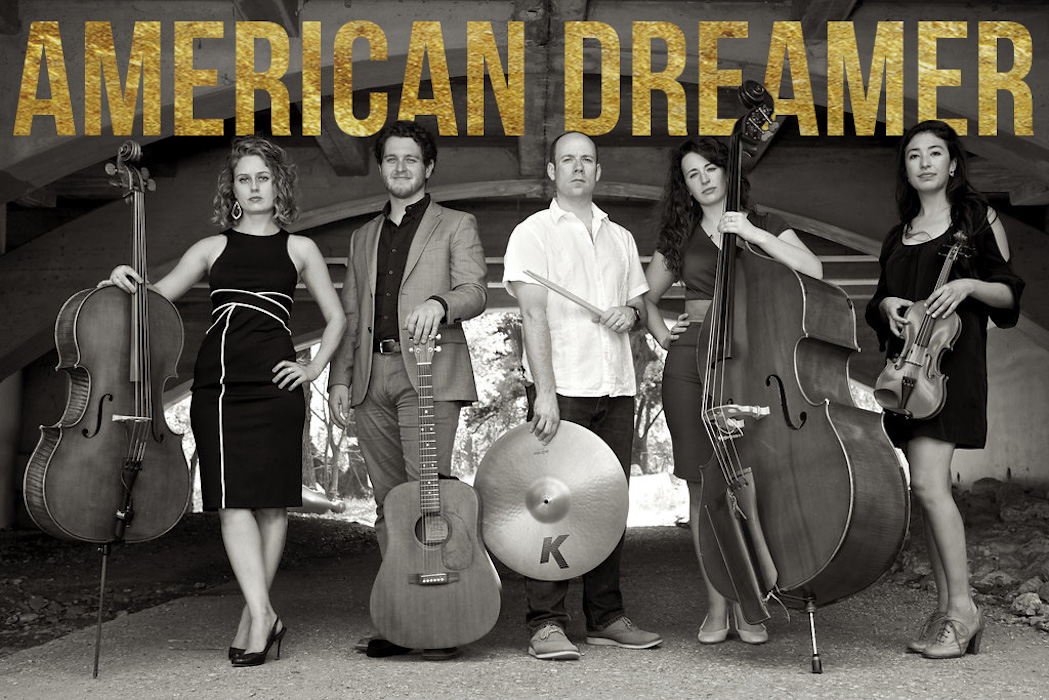 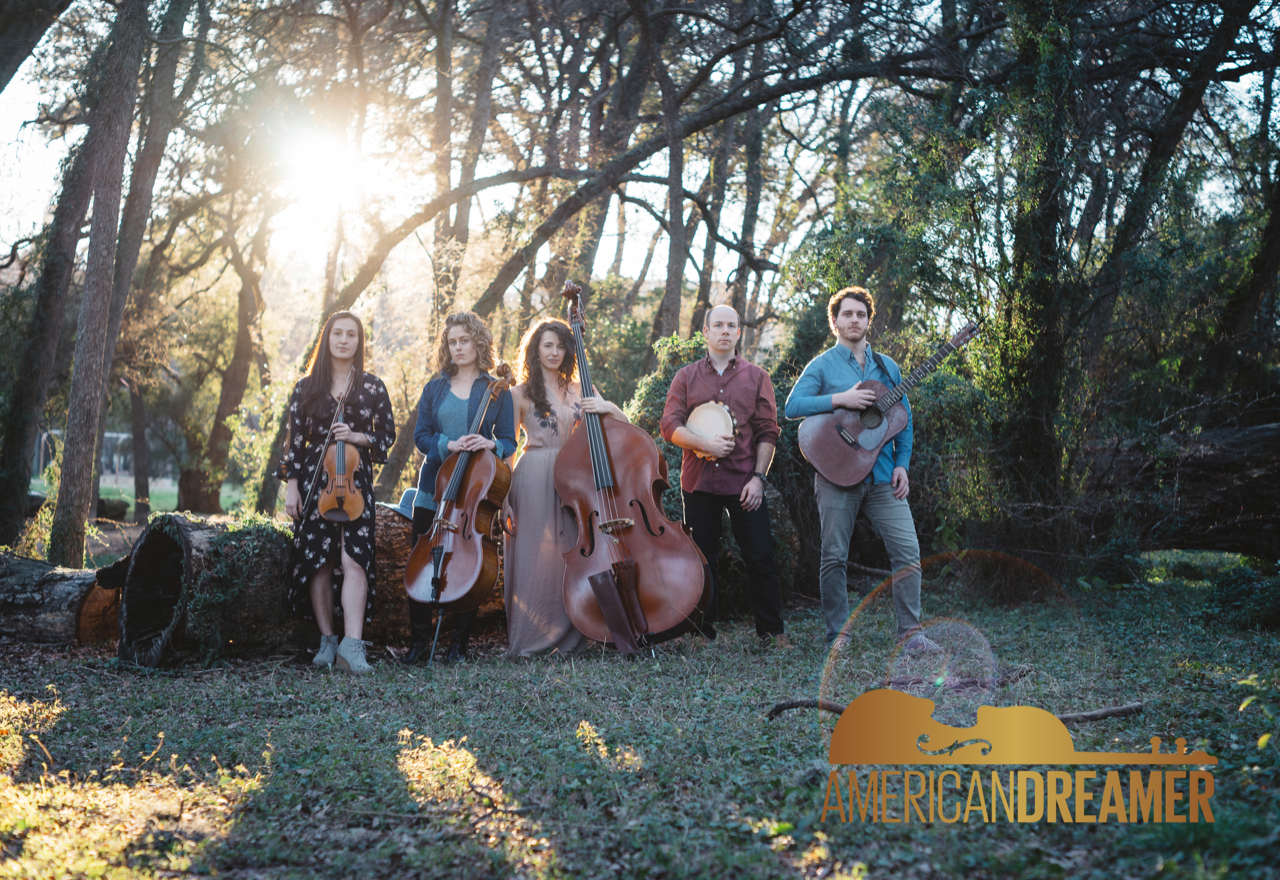 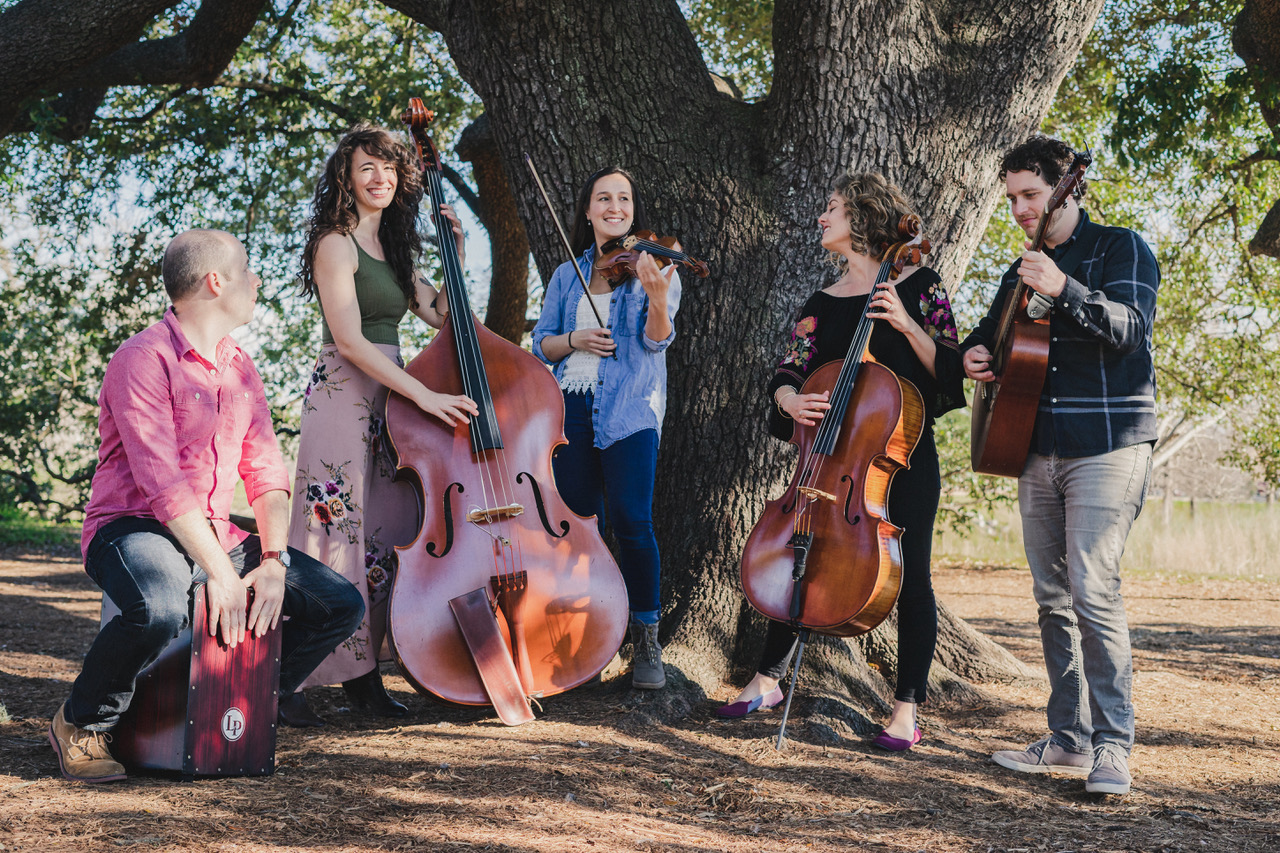 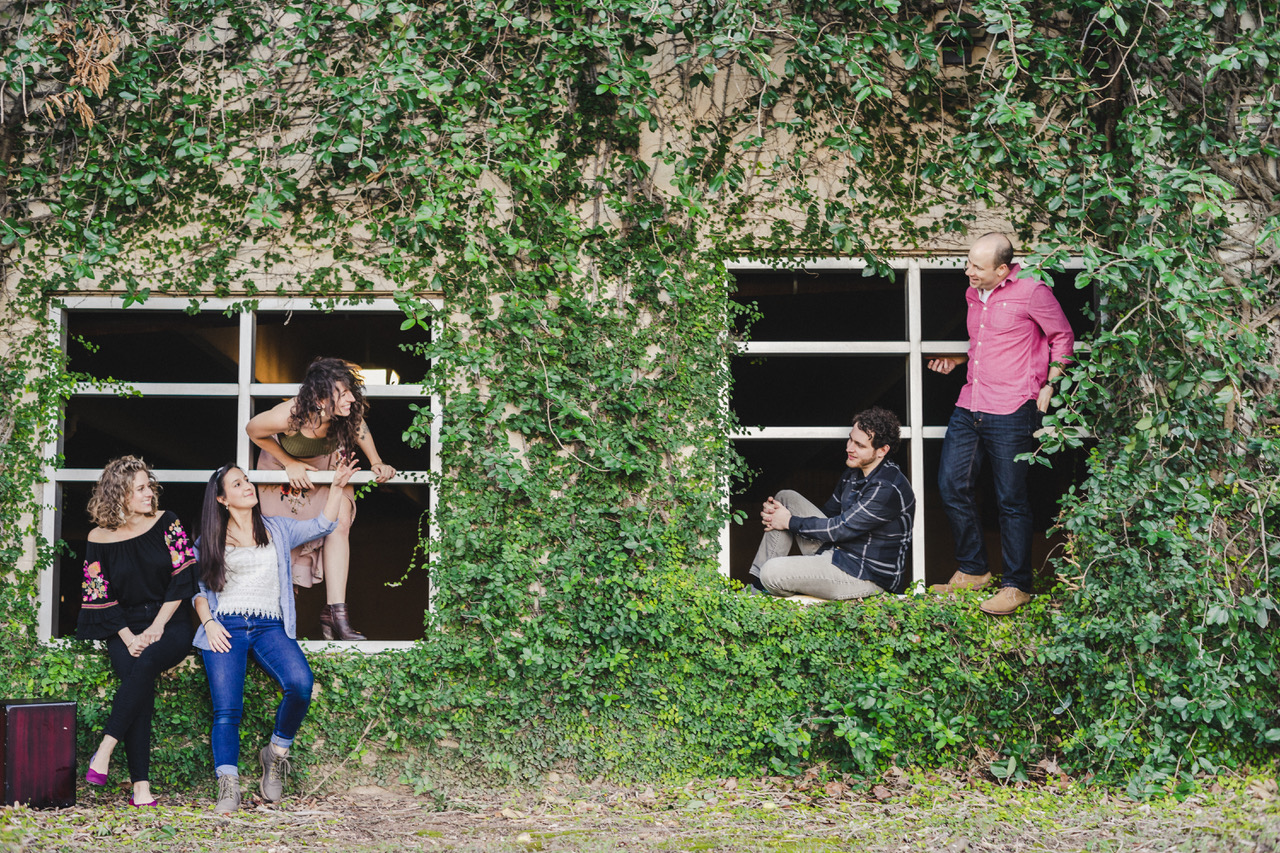 Not surprisingly, the band’s sound mirrors the generosity apropos of educators. In performance, they selflessly let one another share the spotlight as much as they commingle in it, obviously in appreciation for what they do as individuals and as a group. From the rocker “Start-Stopping” to the more introspective “Apollo,” American Dreamer’s song flow easily with intricate, lush harmonies and expressive instrumentation reminiscent of Sufjan Stevens. With one foot in classical music and the other comfortably in folk, the common thread that runs through every song, and each member of the group, is the natural urge to share sounds, emotions, and stories through music.

“American Dreamer are not your typical folk collective; they approach it from an orchestral plane, ushering in ebullient processions of vibrant, melodious sound that sets their compositions apart from the crowd. Orchestral magic – a grandiose effort.”